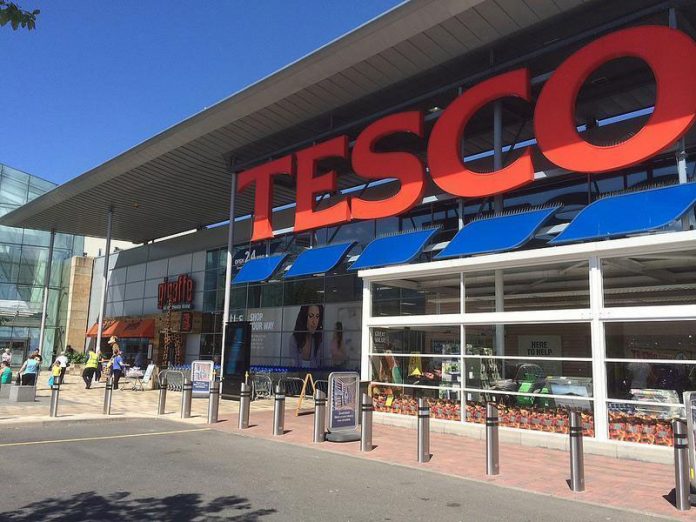 SLIGO’s Tesco store has called off its strike.

The store’s staff, along with staff in Tesco in Ballina, were due to go on strike on Valentine’s Day (tomorrow) following a call from the Mandate Trade Union which suggested workers strike.

However it was announced earlier today that staff in both Sligo and Ballina were not going to go on strike resulting in eight stores of the 24 balloted rejecting Mandate’s call for strike.

All Tesco stores will be open tomorrow, Tuesday, February 14 for business as usual.

Tesco condemned the call by Mandate this morning for customers to shop in competitor supermarkets which do not recognise trade unions.

Additionally, Tesco calls on Mandate to accept the Labour Court Recommendation which affect 250 of the 14,500 staff in Tesco.

Meanwhile in the past hour, Mandate have released a statement saying that staff at Tesco cannot go on strike due to issues surrounding a ballot among staff.

“The situation in these two stores is that staff are going to be re-balloted in the coming days due to a technical error made in the original ballot. As a result of this error, it would not be legal for staff in Sligo and Ballina to take part in the strike and this is the only reason why strike action will not be proceeding in those two stores at this point in time. Mandate are now making plans to re-ballot these two stores as soon as possible,” Gerry Light, Mandate Assistant General Secretary said.