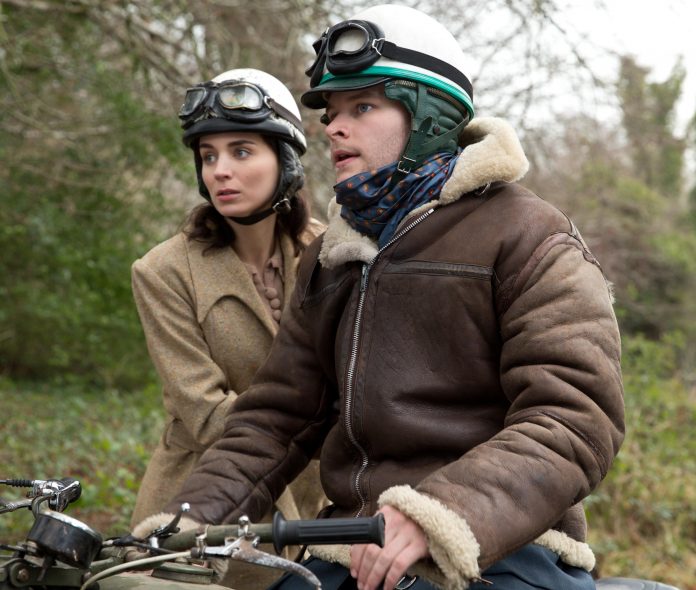 Acclaimed writer-director Jim Sheridan has said that he would love to be able to come and spend time shooting a movie in Sligo, which he finds “stunning”.

The six-time Academy Award nominee, known for films such as “My Left Foot”, “The Field” and “In the Name of the Father”, was speaking to the Sligo Weekender this week about his latest film “ The Secret Scripture”, which local cinema goers will be able to see from March 24.

The film, which stars Vanessa Redgrave, Rooney Mara and Eric Bana, is based on the award winning book of the same name by Sebastian Barry, whose mother Joan O’Hara was from Sligo.

The story is set in Sligo and the author has said that it was loosely based on a story told to him by his mother about a local woman.

Because of logisitical and financial reasons, the majority of the film was shot elsewhere but Sheridan revealed that he spent weeks in Sligo prior to beginning filming to get a feel for the place and to be able to recreate the locations eleswhere.

“I was down in Sligo on four or five different occasions. We travelled around quite a bit and looked all around Yeats Country, and went out to the lake Isle of Inisfree and all that.

“It is so beautiful. It is stunning. But we decided we would only be able to shoot so much of it there.”

A lot of the film is set in the fictional St Malachy’s mental hospital where the film’s central character Rose has been wrongly incarcerated for many years. It is squarely based on the old St Columba’s psychiatric hospital, now the Clayton Hotel

As part of his research, Jim Sheridan stayed in the hotel three times. “They were very good to us.”

A full version of the interview with Jim Sheridan can be found in this week’s Sligo Weekender- in shops now.