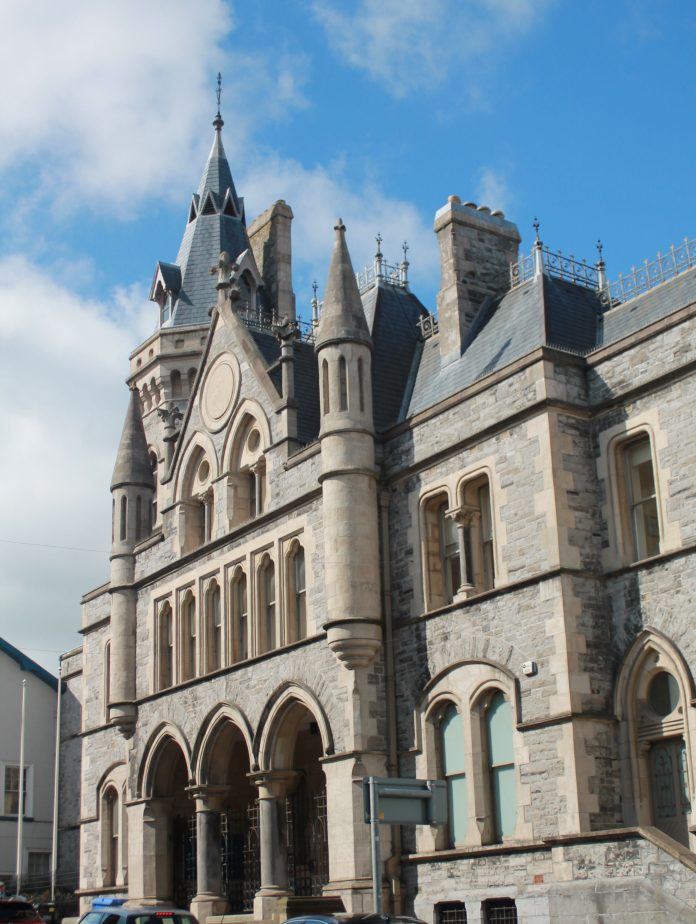 A man who seriously assaulted and robbed an elderly man in Sligo has been sentenced to serve nine years in prison.

The victim, who is in his 80s, was left tied up after being badly beaten and was not discovered for 29 hours.

Stefan Schaufler (51), whose address was given as River Road in Cartron Point in Sligo, had pleaded guilty at Sligo Circuit Court on Tuesday to assault causing serious harm to Michael Lally, falsely imprisoning Mr Lally, robbing him of his wallet, bank card, house keys and car keys and taking his vehicle at River Road in Carton on June 20, 2018.

The court heard that Schaufler was a tenant of Michael Lally’s at his property in River Road.
Sentencing was adjourned by Judge Francis Comerford until this morning, Thursday.

All sentences are to run concurrent, meaning Schaufler will serve a total of nine years in prison.