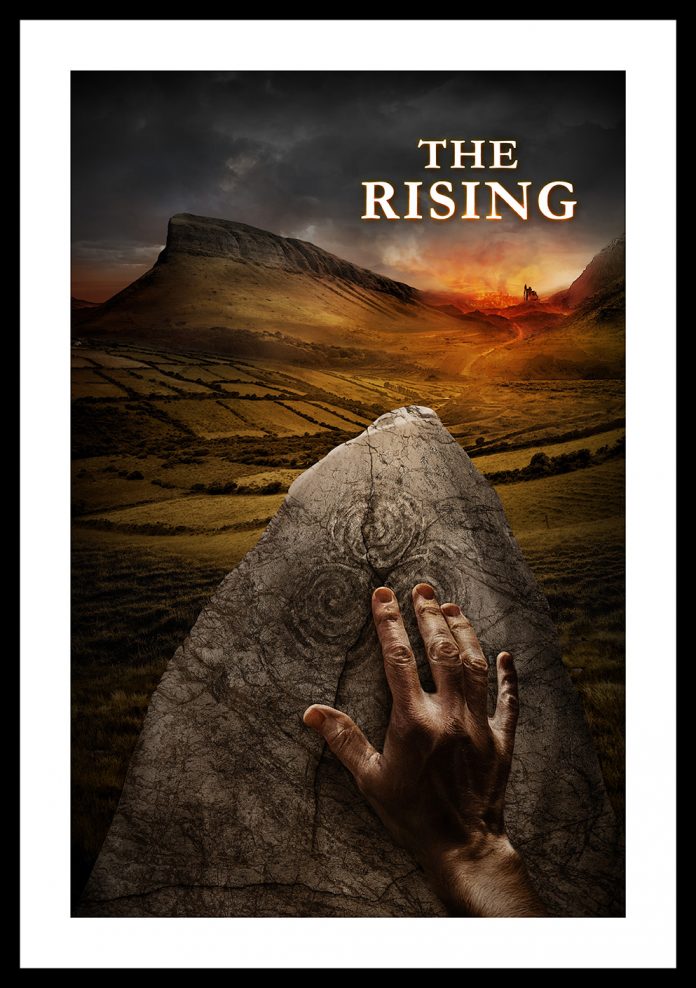 Ireland’s 1916 rising is due to get the Hollywood treatment with a Sligo twist.

Kevin McCann, originally from Enniskillen is in the process of finding funding for the production on the first ever feature length film surrounding the 1916 rising.

‘The Rising’, which he has been working on for over six years, will be a prequel to the historical movies ‘Michael Collins’, and ‘The Wind that Shakes the Barley’.

McCann has spent the past five years travelling all over the US looking for funding, and he told this paper that “after hundreds of meetings, I’ve had a breakthrough”.

He now has 75% of the funding, including a deal worth around $2.5 million, with LA-based production company Mpower Pictures.

The film is surrounding the leaders of the 1916 rising, particularly Sean MacDiarmada, who had a crucial role in rising.

He was one of the seven signatories who signed the Proclamation of Irish independence and was even the one who read out Pearse’s letter of surrender on O’Connell Street.

Mac Diarmada, who was originally from Leitrim, is the namesake behind our very own Mac Diarmada railway station in Sligo. The film also has significant Sligo connections as Fiona Shaw will be playing our very own Countess Markievicz.

Shaw in fact turned down other roles of this same character in other productions, as she wanted to pursue this particular role in ‘The Rising’.

The rest of the cast, is also full of star-studded actors, led by Armagh native Colin Morgan, playing the lead of Sean MacDiarmada. He is joined by Micheál Neeson, who is playing Michael Collins, the very role his father portrayed 22 years ago. Star of ‘The Tudors’, Jonathan Rhys Meyers, will be playing Padraig Pearse and Downton Abbey’s Brendan Coyle, has the role of Chief Secretary Birrell.

It is only fitting that a movie is now finally being made honouring the sacrifices of these Irish heroes, who sacrificed their very lives, for Ireland to be the country that it is today, with Mac Diarmada even writing in his last letter, the day before his death “I die so that the Irish people may live.”