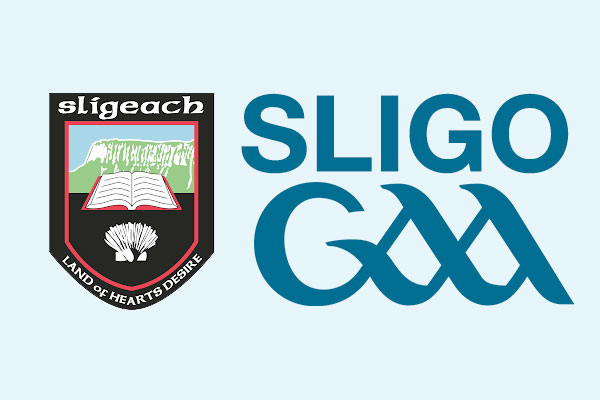 SLIGO GAA referees administrator Pat McGrath has defended the appointment of Western Gaels player Michael Connolly for a Sligo Senior Hurling Championship group fixture last weekend, the result of which had a direct bearing on the championship progress of Connolly’s club.

Coolera-Strandhill won, 1-15 to 0-16, but a Tourlestrane victory would have seen Western Gaels finish bottom of the five-team group and hence miss out on the knockout stages.

But Tourlestrane’s loss, coupled with Western Gaels’ defeat of the south Sligo side earlier in the competition, meant last year’s runners-up squeezed into the last four.

Another hurling referee, John Doyle (Naomh Eoin), was linesman for last Saturday’s game and Donie Kirby, the Western Gaels manager, was one of Connolly’s umpires.

Ballymote’s McGrath said this scenario, although unusual, was often the norm, saying that a shortage of hurling referees in the county means that those who do take charge of hurling fixtures, especially in the Sligo Senior Hurling Championship, are inevitably going to have some connections to the clubs involved.

For more on this story, see this week’s Sligo Weekender newspaper. In shops now!