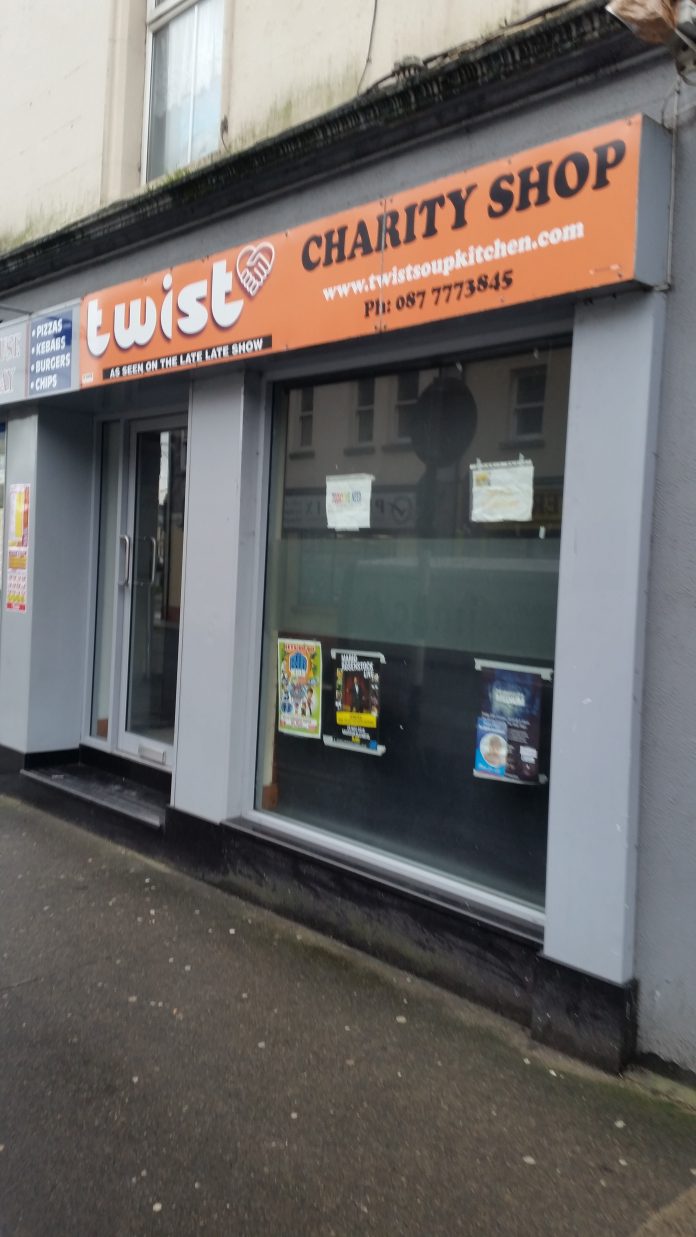 Oliver Williams, the man who set up the Twist soup kitchen and charity shop in Sligo, was given five months suspended jail sentences on nine counts under the Charities Act at Sligo District Court today, Thursday.

The 50 years-old father of four from Loughrea in Co Galway pleaded guilty to nine out of 16 charges brought by the Charities Regulatory Authority related to the fact that the operation is not a registered charity.

The court heard that the applicant had applied online to have the charity registered but the CEO of the Charities Regulatory Authority John Farrelly said he did not deem it to be a fully complete application.

Evidence was given of previous offences by the defendant under the Theft and Fraud Act and for holding a collection without a permit.

Imposing the sentences, Judge Kevin Kilrane said that the defendant had “to be stopped in his tracks”.